A monumental project that makes use of the latest engineering feats, the Cebu-Cordova Link Expressway (CCLEX) is visualized as becoming one of the tourist attractions in the Visayas region.

Spanning 8.5 kilometers, CCLEX will link mainland Cebu in Cebu City to Mactan Island through the municipality of Cordova.

The artistically designed CCLEX will have two lanes in each direction and on and off ramps connecting the main bridge to the Cebu South Coastal Road (CSCR) as well as a viaduct that levels down to a causeway in Cordova’s Barangay Pilipog.

With navigational clearance of 51 meters for shipping traffic and design speed of 80-90 kilometers per hour (kph), the toll expressway is expected to serve at least 50,000 vehicles daily.

Currently one of the largest infrastructure projects in the country, CCLEX is being implemented by the Cebu Cordova Link Expressway Corporation (CCLEC) under a joint venture agreement with the City of Cebu and Municipality of Cordova.

CCLEC, a subsidiary company of the Metro Pacific Tollways Corporation (MPTC), envisions the CCLEX to go beyond easing the traffic congestion and strengthening the capacity of the network of roads in Metro Cebu.

It sees CCLEX as becoming a means of helping spur economic growth and boosting investments not just in Cebu but throughout the Visayas Region.

Operated as a toll expressway, CCLEX will provide the ultimate expressway experience to Cebuanos. Motorists can expect well-maintained roads, patrol personnel that will provide road assistance, and a host of other services to ensure safe and convenient travel.

Its key features are:
● An improved RFID system that will lead to higher and more efficient lane throughput.
● Weigh-in-motion sensors that will detect overloaded vehicles.
● IP-Based Speed Detection Cameras and HD CCTVs that will cover the entire expressway for traffic monitoring and incident detection.
● Service facilities such as gasoline stations, retail outlets, convenience stores, restaurants, along with security, medical, and maintenance centers that will address the needs of every motorist who passes through the toll road.

It will pay homage to Cebu’s deep Catholic roots through a lighted cross on the twin pylon cable-stayed main bridge, highlighting the island’s significant role as cradle of Catholic devotion in the Philippines.

The target date of the bridge’s completion is timed for the celebration of the 500th anniversary of Christianity in the Philippines on March 16, 2021.

Behind the ambitious CCLEX project is the Cebu Cordova Link Expressway Corporation (CCLEC), a subsidiary company of the Metro Pacific Tollways Corporation (MPTC).

MPTC is the largest toll road concessionaire and operator in the Philippines. Its expansion goals include establishing toll operations in the Visayas, other parts of the Philippines, and in nearby nearby countries, notably Thailand, Vietnam and Indonesia.

On April 15, 2016, MPTC entered into a joint venture agreement with the local government units of Cebu and Cordova for the implementation of the toll expressway project and creation of the Cebu Cordova Link Expressway Corporation to oversee it.

This was followed by a concession agreement dated October 3, 2016 giving CCLEC the exclusive right and authority to undertake the financing, design, construction, operation, and maintenance of CCLEX for a period of 35 years.

The toll expressway will be turned over to the City of Cebu and Municipality of Cordova at the end of the concession period.

CCLEX is just the first of several toll road expansion projects envisioned by MPTC in the Visayas and Mindanao.

CCLEC is managed by industry and community leaders. Below is our management group.

The CCLEX project counts on the support of the Cebuano community and top global infrastructure and financial institutions.

Metro Pacific Tollways Corporation (MPTC) is the largest toll road developer and operator in the Philippines – in terms of vehicle traffic volume, revenue levels, asset base – and in terms of combined length of expressways in kilometers. It currently has three operating long-term concessions in the Philippines, namely North Luzon Expressway (NLEX), Subic Clark Tarlac Expressway (SCTEX), and the Cavite Expressway (CAVITEX), and holds another three concessions to build, operate and maintain the Cavite Laguna Expressway (CALAEX), the Cebu-Cordova Link Expressway (CCLEX), and the NLEX Connector. Its expansion goals include establishing toll operations in the Visayas, other parts of the Philippines, and in nearby countries, notably Thailand, Vietnam and Indonesia.

CCLEC is primarily engaged in the construction of tollway facilities and related works, including the operation and maintenance thereof in a joint venture with the local government units of the City of Cebu and Municipality of Cordova.

Norconsult, a Norwegian consultancy firm, was tapped as the project’s independent consultant. 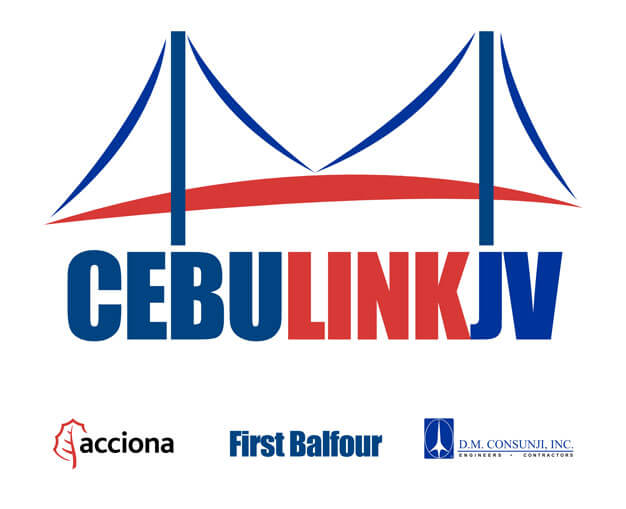