All fishermen in 2 barangays of Cordova Municipality get CCLEC subsidy

The Cebu Cordova Link Expressway Corporation (CCLEC) will be extending financial and food assistance to all the fishermen in two villages of Cordova as the firm resumes its works on one of their temporary accesses while constructing the causeway component of the 8.5-kilometer Cebu-Cordova Link Expressway (CCLEX) project.

These temporary accesses of reinforced concrete box culverts will soon be replaced with four NU-type short concrete bridges strategically located along the causeway. These bridges will provide permanent access to fishermen and allow free flow of water along the channel within Cordova’s territorial waters. These short bridges will also be complemented by vent pipes in 22 locations. Consultation with fishermen in Cordova.

The cash and food assistance, which is a joint effort of the office of Cordova Municipal Mayor Mary Therese Sitoy-Cho and CCLEC, through its corporate social responsibility program, seek to address the concerns of the 387 fishermen in Barangays Bangbang (240) and San Miguel (147).

The local government of Cordova headed by Mayor Sitoy-Cho and CCLEC will be providing each fisherman food and financial assistance daily good for two weeks. The giving of aid was agreed upon in a series of meetings presided by the mayor as part of her continuing efforts to look after the welfare of her constituents, which is shared by CCLEC.

Presently, CCLEC, through its contractor Cebu Link Joint Venture (CLJV), is working on the fishermen’s temporary access in the Gabi-Pilipog area, which will take two weeks to complete including the curing of the concrete. While work is ongoing, fishermen have limited access to their fishing ground during low tide.

Once finished, fishermen can continue heading out to the sea unhampered. 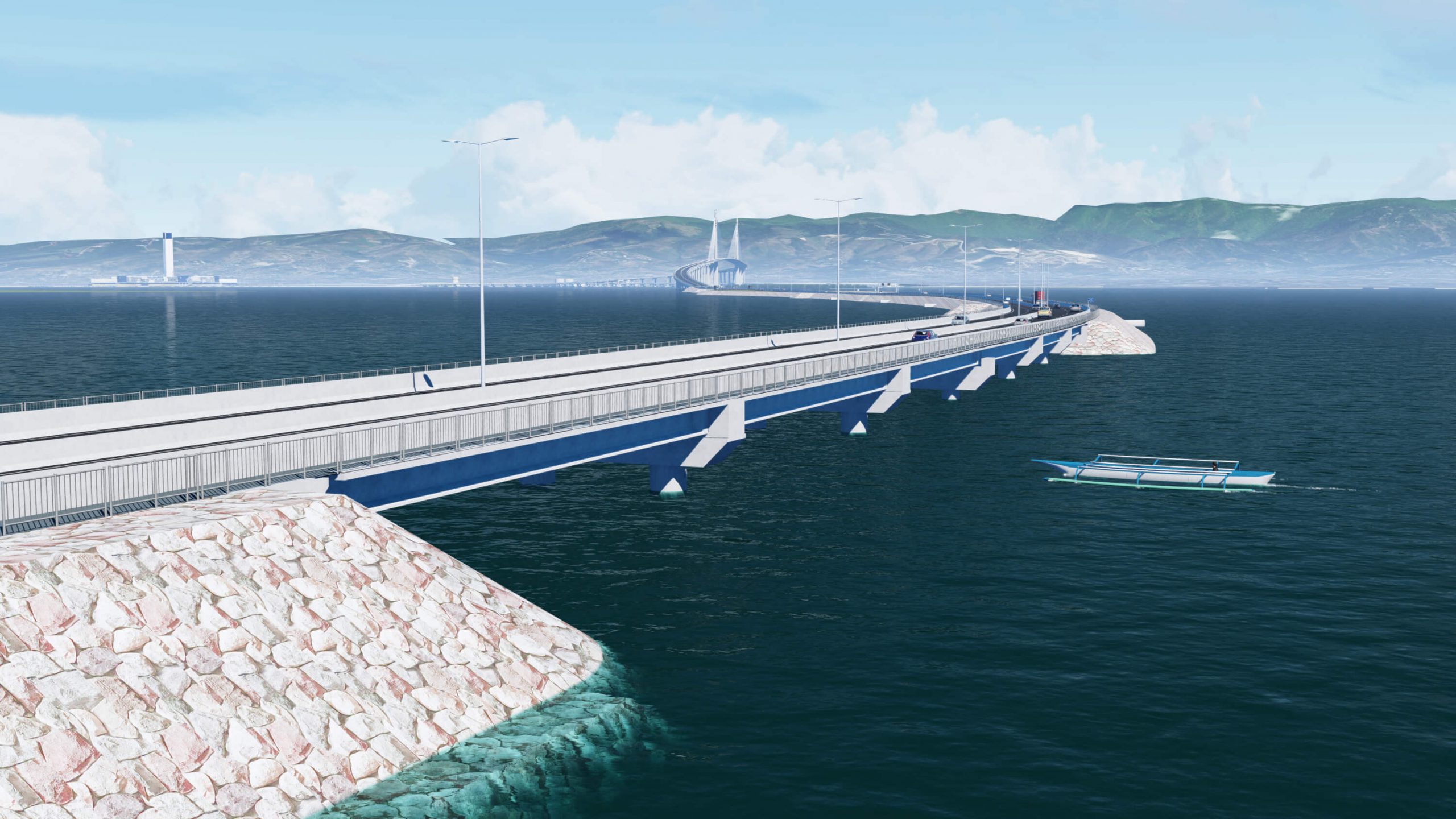 UNHAMPERED. Cordova fishermen will be able to go out to sea unhampered.

These temporary accesses were constructed in consultation with the fisherfolk to ensure that their inputs and convenience are considered.

Once work on the P30-billion toll facility is completed, the four short concrete bridges along the causeway will have wide spans to give fishermen and their motorbanca’s unhindered access to their fishing ground.

Aside from the food and cash assistance, ongoing too is CCLEC’s livelihood assistance program to the fishermen where 18 motor bancas will be provided to the 18 fisherfolk organizations in Cordova under the Municipal Fisheries and Aquatic Resources Management Council.

CCLEC is the owner and builder of the 8.5-kilometer CCLEX, a toll bridge that will link Cordova in Mactan Island to Cebu City through the South Road Properties. CCLEC will maintain and operate the P30-billion facility under a joint venture agreement with the LGUs of Cordova and Cebu City. 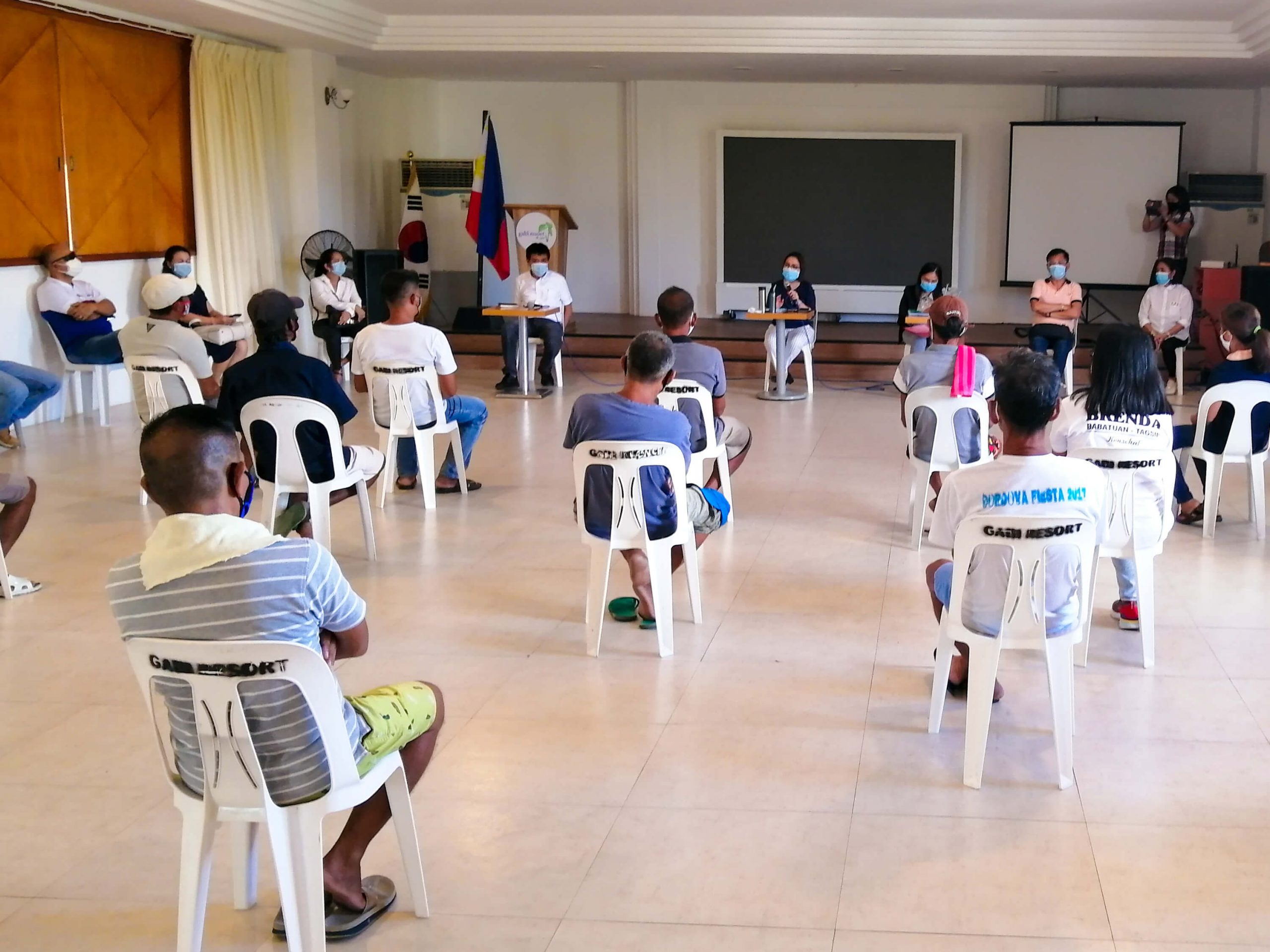 JOINT EFFORT. Assistance to the fishermen is a joint effort by CCLEC and Cordova.

Set to be a new landmark in the country, the expressway will have two lanes in each direction that will provide a safe, quick and scenic passage to an estimated 50,000 vehicles daily, easing the traffic in the existing Marcelo Fernan Bridge and the Mandaue-Mactan Bridge.

Not only is CCLEX seen to reduce traffic and make traveling more convenient but also spur trade activities and open greater economic opportunities for Cebu and the rest of the Visayas region.

CCLEC is a subsidiary company of Metro Pacific Tollways Corp. (MPTC), the toll road arm of Metro Pacific Investments Corporation (MPIC), a publicly listed infrastructure holding company and is a member of the MVP Group of Companies.

MPTC is the largest toll road concessionaire and operator in the Philippines, which expansion goals include establishing toll operations in the Visayas, other parts of the Philippines, and in neighboring countries notably Thailand, Vietnam and Indonesia.