|In News
|By CCLEC Communication and Stakeholders Management

The construction of the 8.5-kilometer Cebu-Cordova Link Expressway (CCLEX) is now at 47.32 percent, almost halfway through for its 2021 completion target date.

The P30-billion project which will beef up Cebu’s road network to provide motorists safe and comfortable travel experience, is also expected to help spur economic growth and boost investments not just in Cebu City and Cordova Municipality, but also in the entire Cebu Province and Visayas region.

During a project site tour for Cebu media on December 6, Cebu Cordova Link Expressway Corporation (CCLEC) President and General Manager Allan G. Alfon reported that they already completed the substructures of its main bridge’s Tower 1 at the Cebu City side and Tower 2 at the Cordova side, and successfully undertaken the lifting of the 480-ton form travelers. The two towers of the main span.

The preparations of the pier tables are now ongoing for the main bridge work, which will include construction of the bridge’s deck, cable stays, and upper pylons.

“With the construction in full swing, we assured the motoring public that marine traffic at the Mactan Channel will continue as usual even as work for the main bridge above the navigational water starts,” Alfon said.

COWI-DCCD Project Manager Robert Uthwatt showed the media the iconic features of CCLEX and the advanced engineering methods to be employed to make it possible not to close the Mactan Channel to marine vessels passing through it while constructing the main bridge above.  COWI-DCCD is CCLEC’s consultant or Owner’s Engineer. Among the iconic features of CCLEX, which is envisioned to be among the landmarks in Cebu when finished in 2021, is a lighted cross on all four sides on top of the two 145-meter tall main pylons.

CCLEX will have two lanes in each direction and covers the on and off ramps connection along the CSCR, the main navigation span twin pylon cable-stayed bridge, viaduct approach bridges in Cebu City and Cordova sides, causeway, toll plaza and an at-grade road connecting to the Mactan Circumferential Road.

The span and height of the bridge, which is at 51 meters, will allow large vessels to pass underneath and the link is expected to serve at least 50,000 vehicles daily. It will also give Cordova direct access to Cebu City and is envisioned to decongest the traffic in the two existing bridges and provide faster link between Mactan island and mainland Cebu. The facility has a design speed of 60 to 80 kilometers per hour (kph).

To date, a total of 1,871 personnel have been fielded for the project.

CCLEX is a project of the Cebu Cordova Link Expressway Corporation, a subsidiary company of the Metro Pacific Tollways Corporation, the largest toll road developer in the country.

MPTC, a member of the MVP Group of Companies, currently owns, manages and operates the North Luzon Expressway (NLEX), the Subic Clark Tarlac Expressway (SCTEX) and the Cavite Expressway (Cavitex). MPTC has other toll roads currently under construction, namely the Cavite Laguna Expressway (CALAX), the NLEX Connector Road, as well as the ongoing expansions of NLEX. MPTC also has substantial investments in other toll roads in southeast Asia notably in Thailand, Vietnam and Indonesia.

CCLEX is MPTC’s first expressway project outside Luzon and first public-private partnership project with the local government units of Cebu City and Cordova.

CCLEC broke ground on the CCLEX project on March 2, 2017, an activity led by President Rodrigo Duterte. CCLEC awarded the “Design and Build” contract for CCLEX to Cebu Link Joint Venture (CLJV) on December 19, 2017.

CLJV is a consortium of Spanish company Acciona Construccion S.A., and Filipino companies First Balfour, and D.M. Consunji Inc. CCLEC also engaged the services of COWI A/S of Denmark with the Philippines’ DCCD Engineering Corporation, as its sub-consultant, to be the project’s technical advisor/owner’s engineer. Norconsult, a Norwegian consultancy firm, was also tapped as the project’s independent consultant.

The toll bridge project started civil works in July 5, 2018 and has successfully secured financing to ensure its completion. 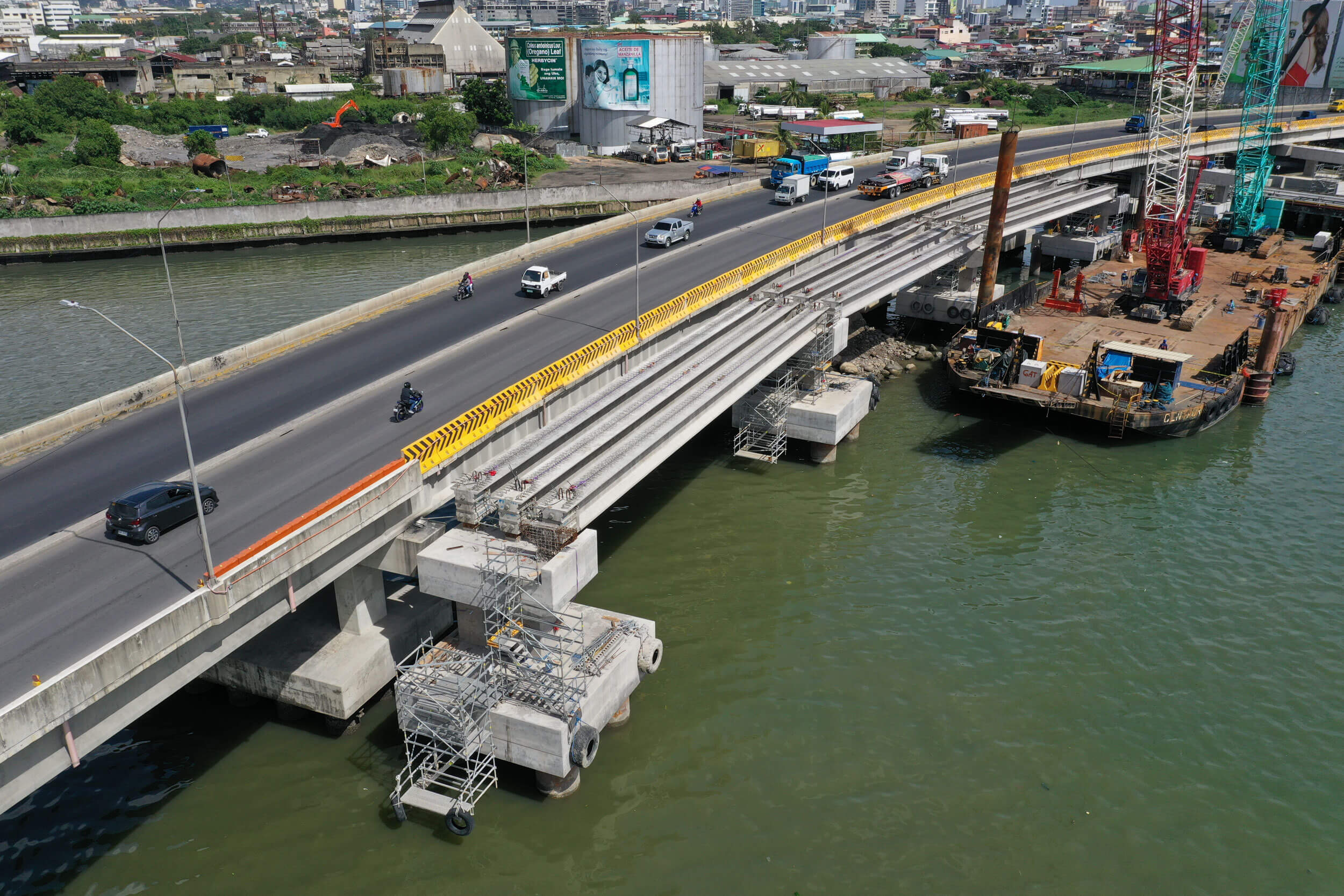 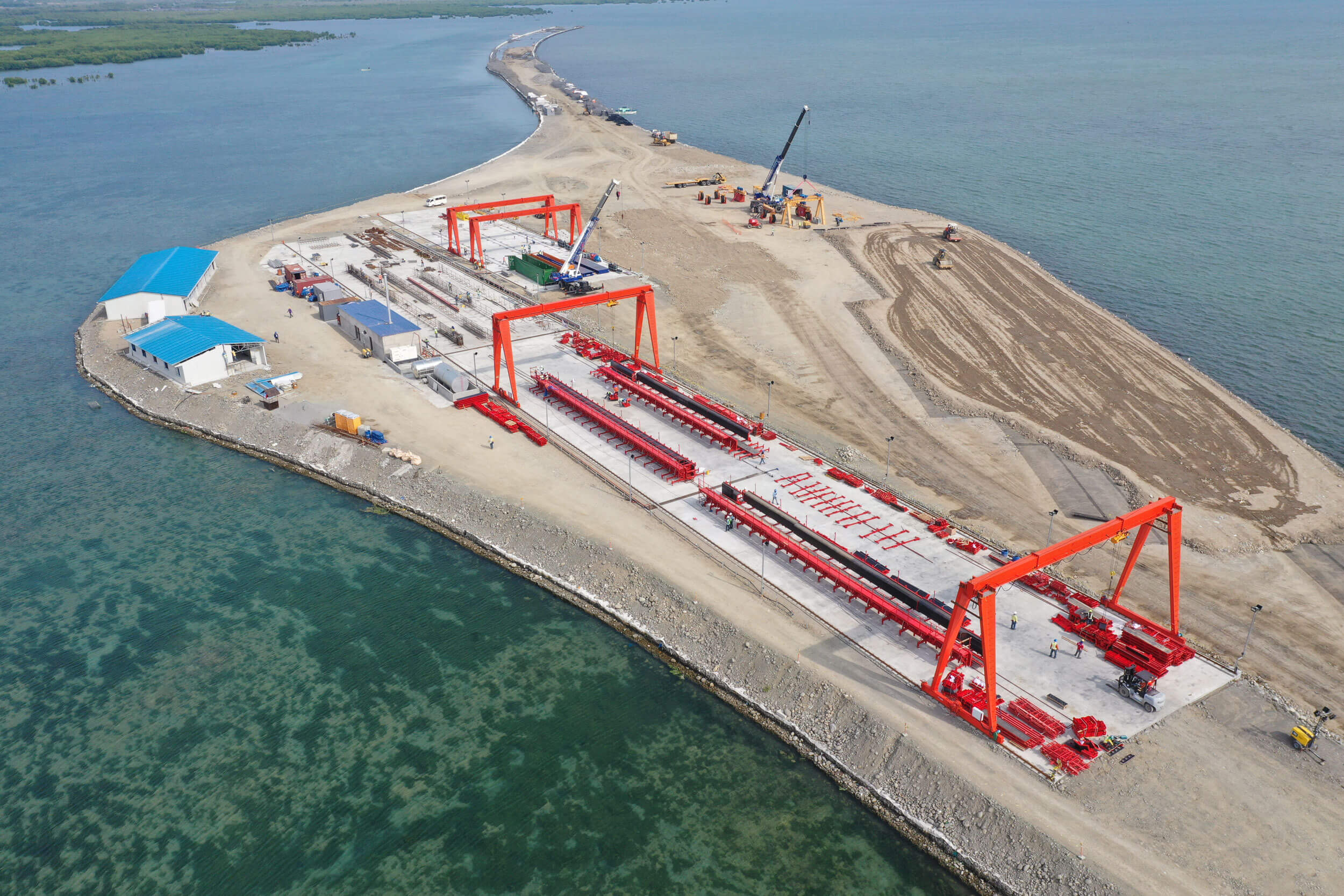 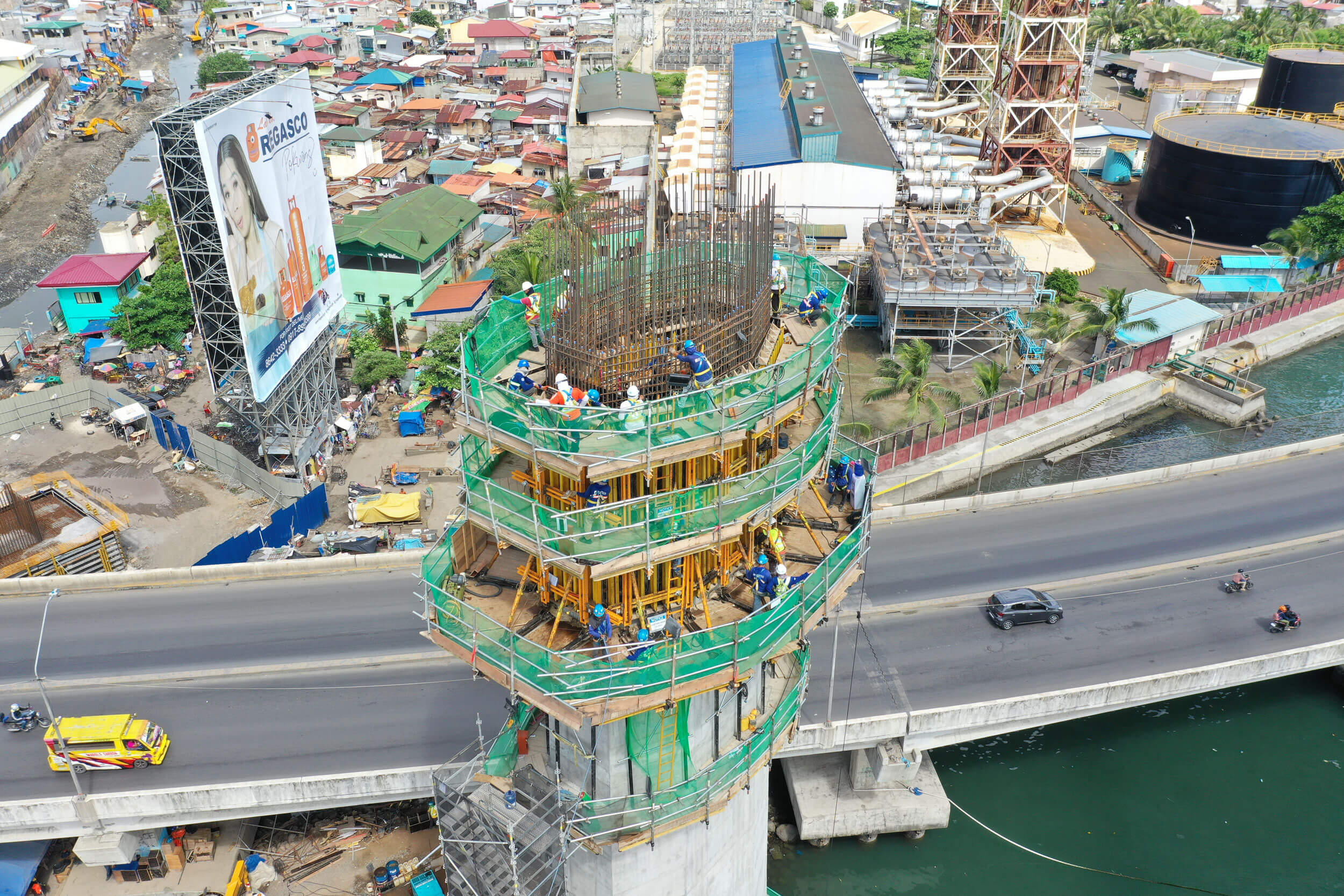 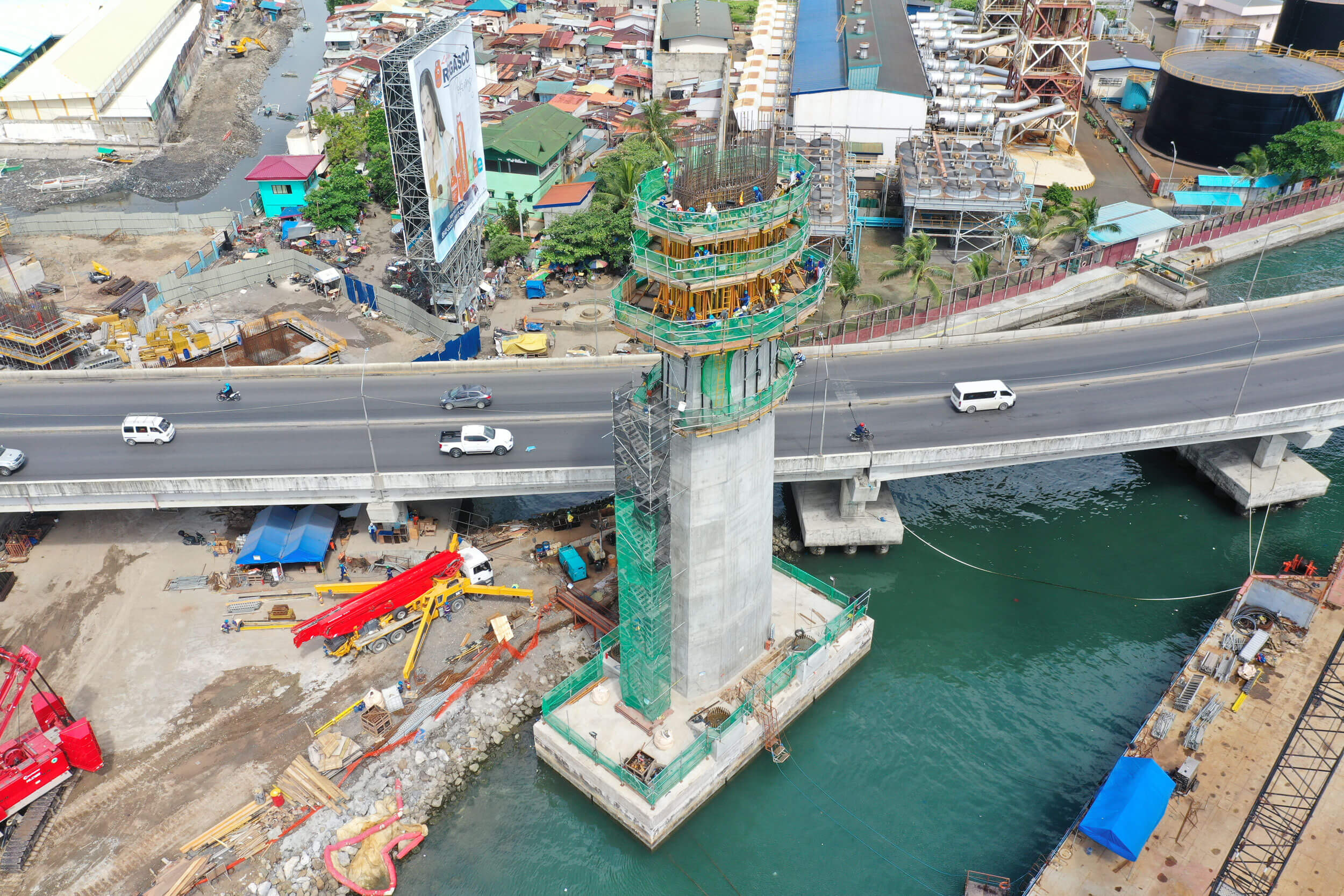