Fishermen in 5 Cordova villages get aid from CCLEC

Prior to the release of the assistance, CCLEC together with Cordova Mayor Mary Therese Sitoy-Cho had a series of meetings with the fishermen to address their concerns and incorporate their suggestions on the construction of their access and relocation of their docking area.

Cho assured the fishermen that they will not be left behind in the town’s development as she thanked them for supporting the ongoing CCLEX project.

“I understand that you will have concerns along the way as the bridge is being constructed. That’s why if you have problems or concerns, I will never turn my back on you. So, thank you for understanding why we have to have this project. This will open Cordova to more developments,” she said in Cebuano. 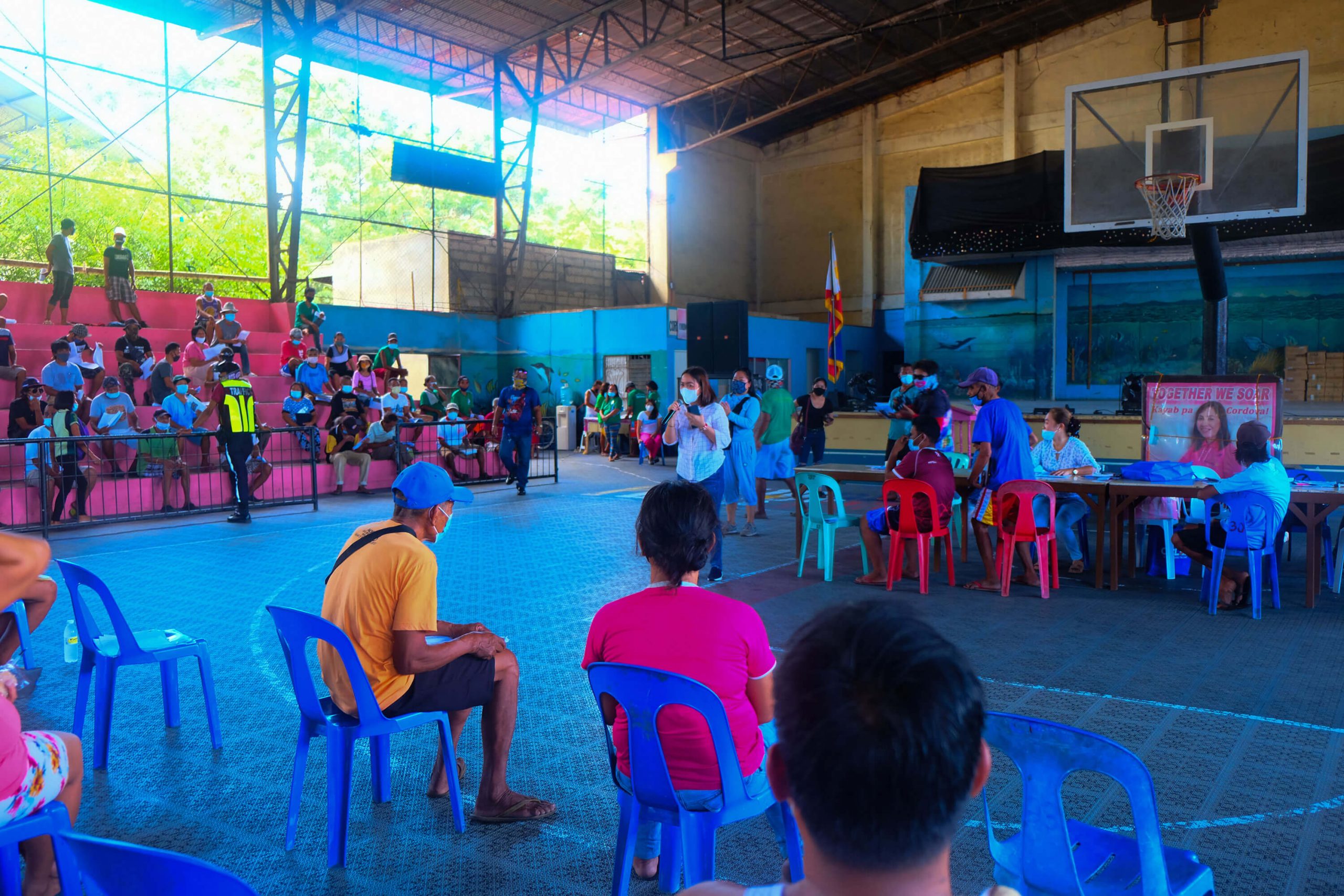 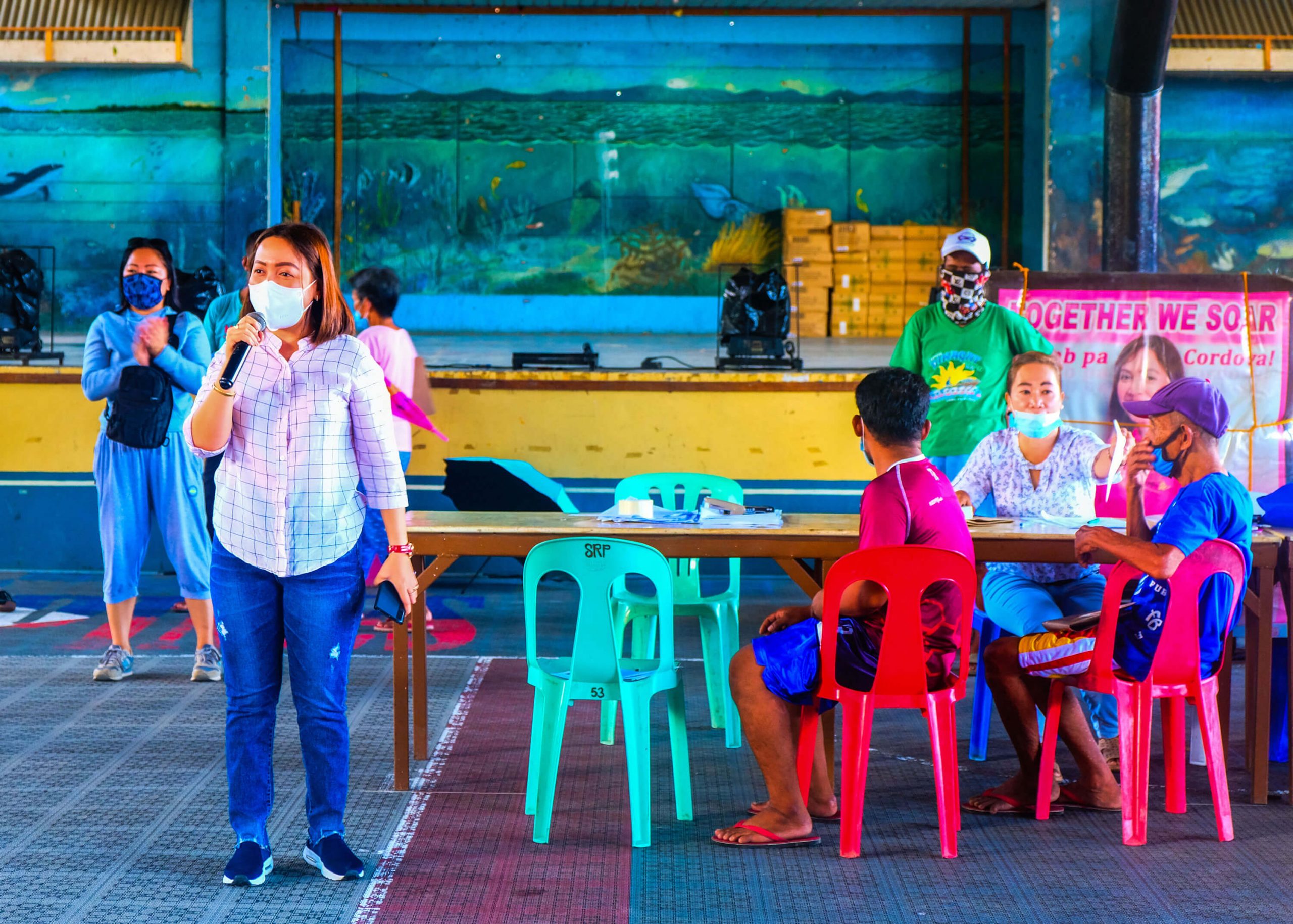 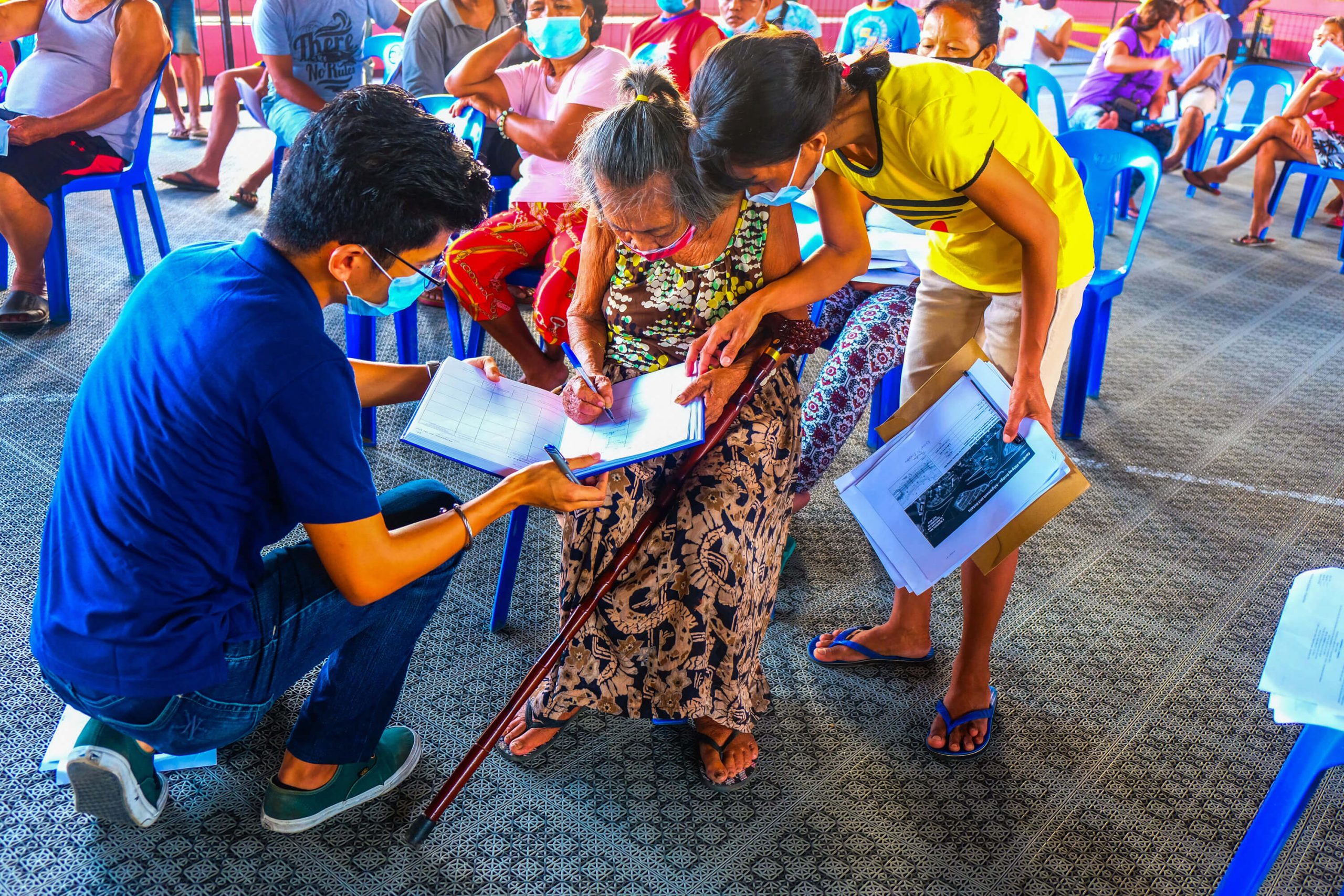 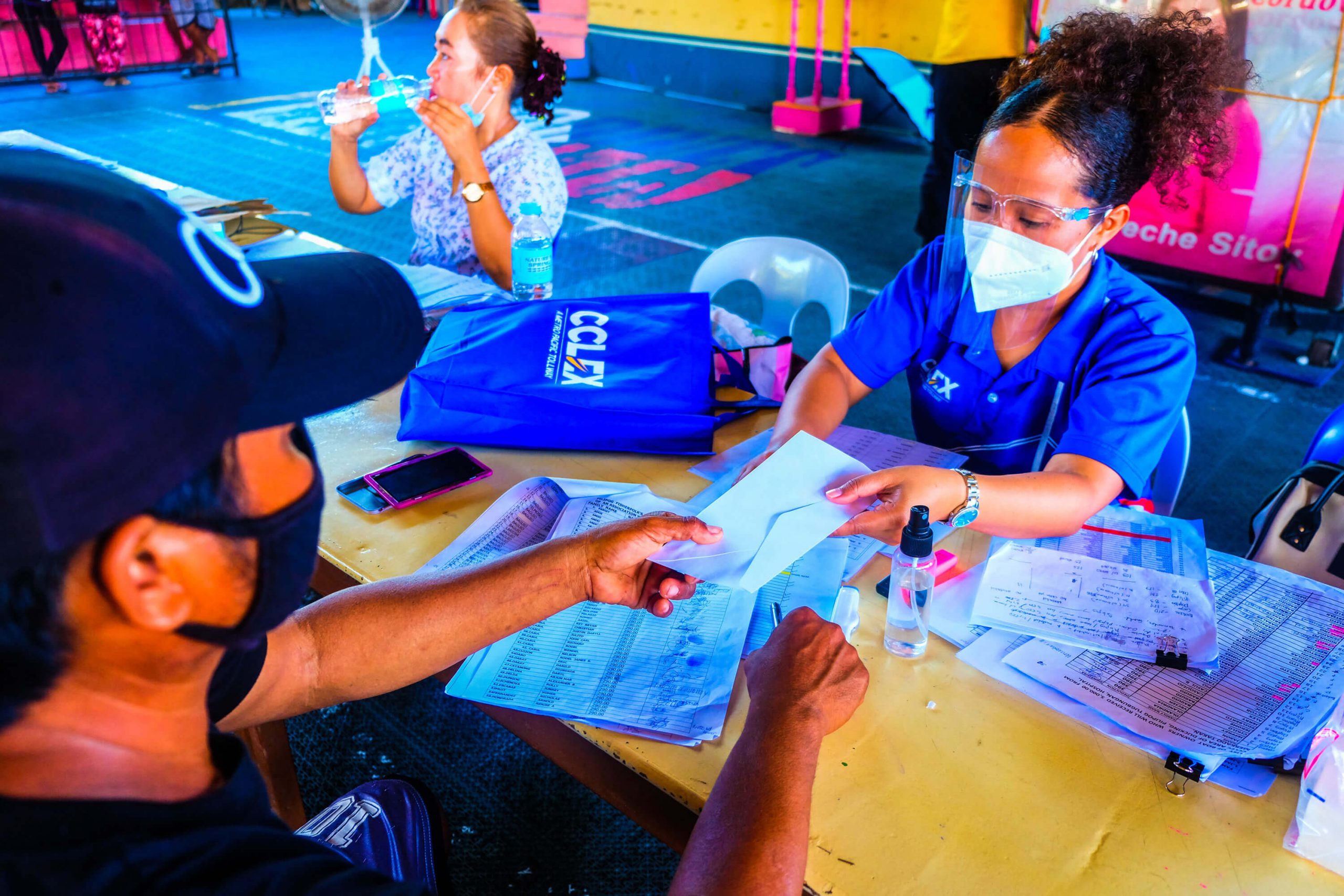 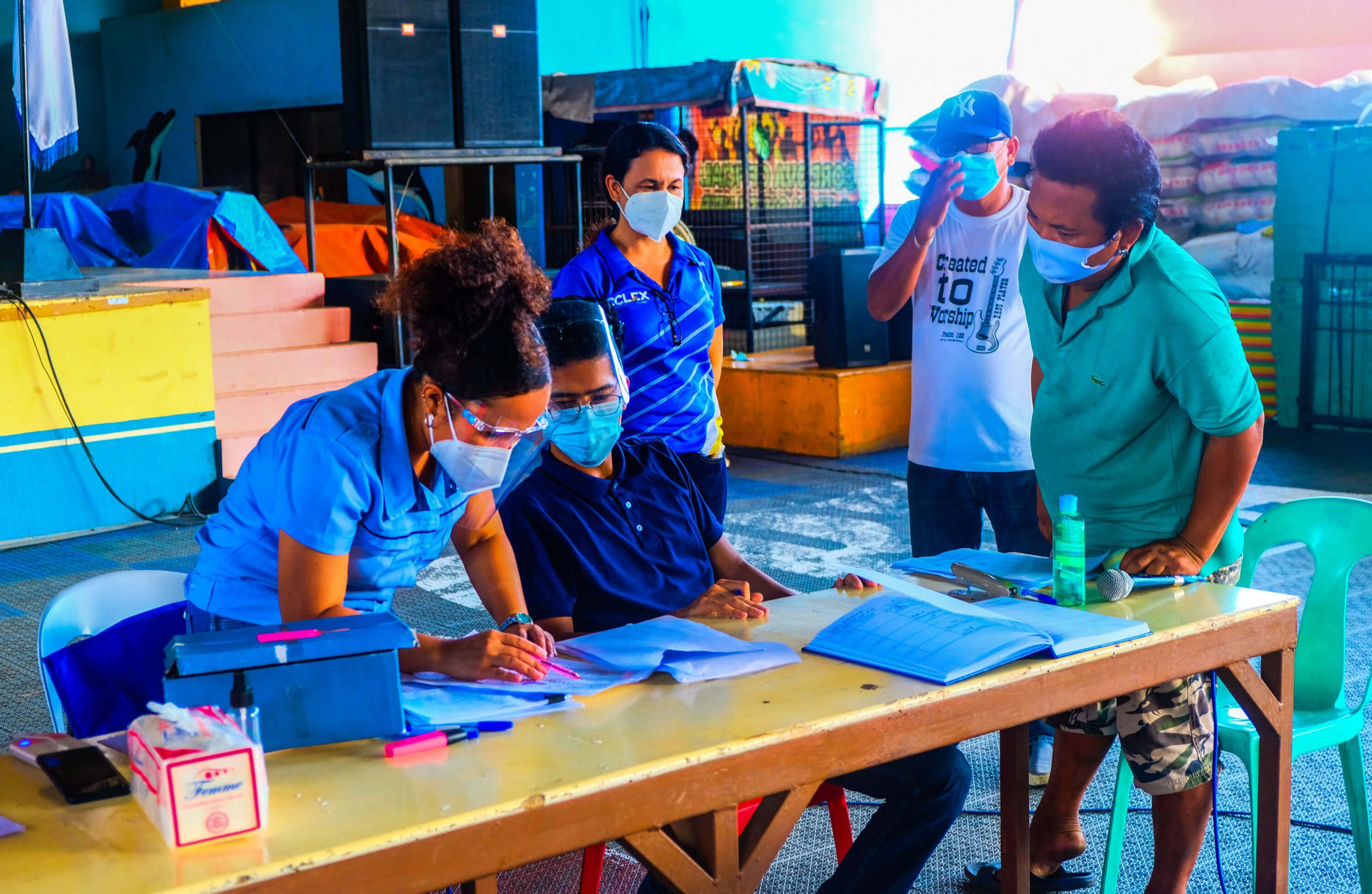 In August 2020, CCLEC also distributed financial assistance to the 387 fishermen in Barangays Bangbang (240) and San Miguel (147) while their temporary access was being constructed.

Once the CCLEX project is completed, there will be four NU-type short concrete bridges strategically located along the causeway with spans wide enough to give the fishermen and their motorbancas unhindered access to their fishing ground. These short bridges will be complemented by 20 vent pipes to equalize the flow of seawater along the Cordova Channel.

CCLEC is the owner and builder of the CCLEX project. It will maintain and operate the facility under a joint venture agreement with the local government units of Cebu City and Cordova.

Set to be a new landmark in the country, the expressway will have two lanes in each direction that will provide a safe, quick and scenic passage to an estimated 50,000 vehicles daily, easing the traffic in the existing Marcelo Fernan Bridge and the Mandaue-Mactan Bridge. 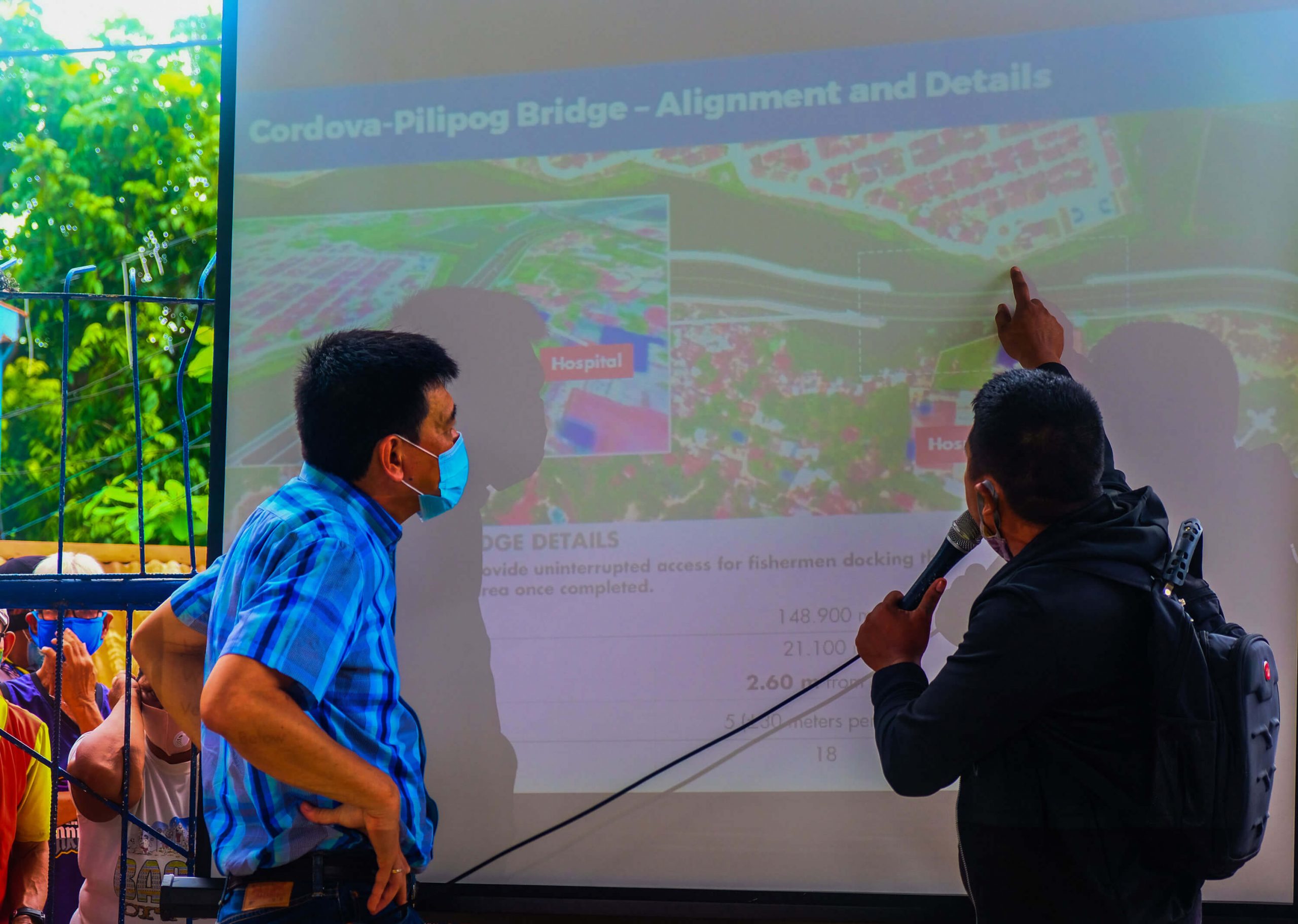 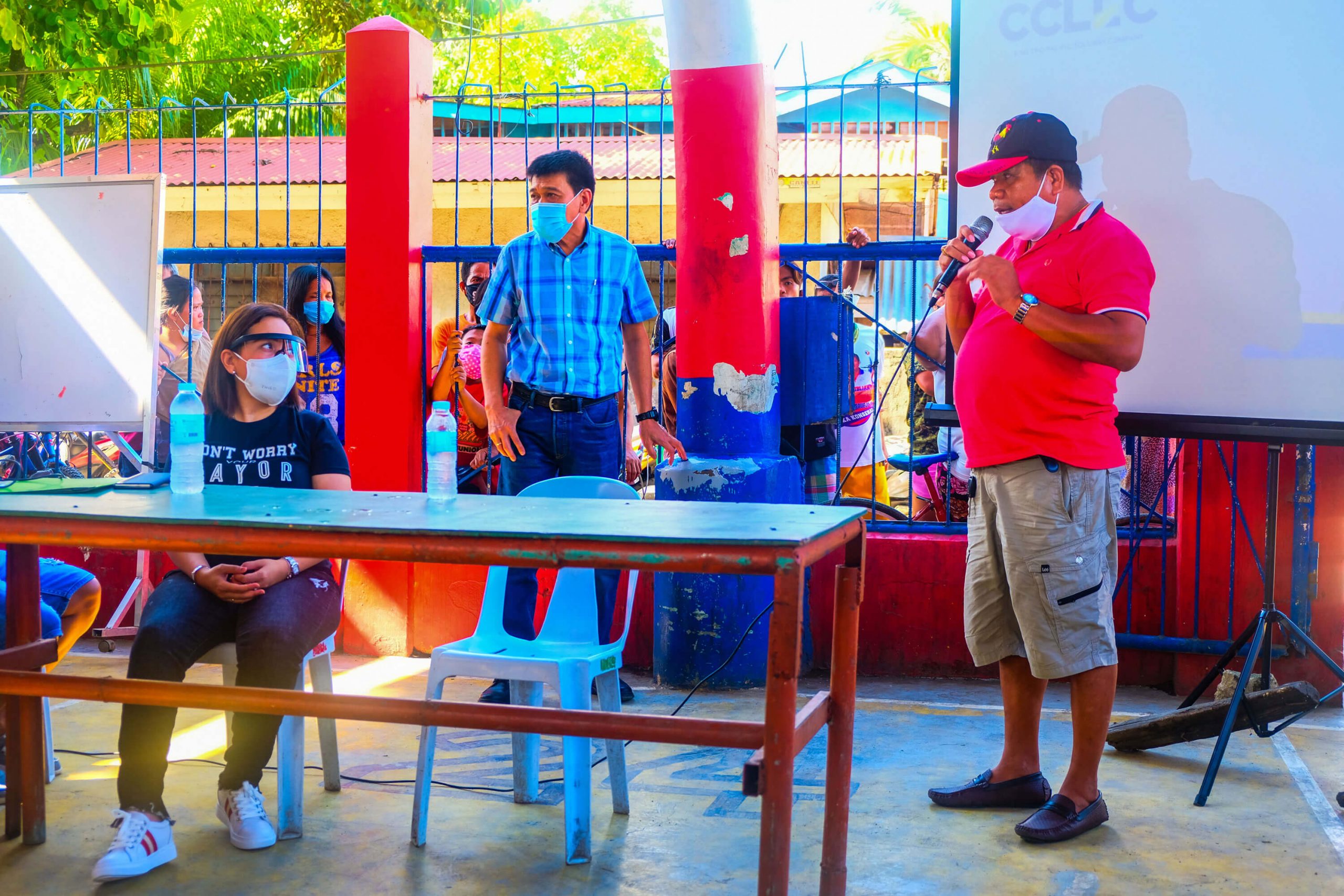 Not only is CCLEX seen to reduce traffic and make traveling more convenient but also spur trade activities and open greater economic opportunities for Cebu and the rest of the Visayas region.

CCLEC is a subsidiary company of MPTC, the toll road arm of Metro Pacific Investments Corporation (MPIC), a publicly listed infrastructure holding company and is a member of the MVP Group of Companies.

MPTC is the largest toll road concessionaire and operator in the Philippines, which expansion goals include establishing toll operations in the Visayas, other parts of the Philippines, and in neighboring countries notably Thailand, Vietnam and Indonesia. 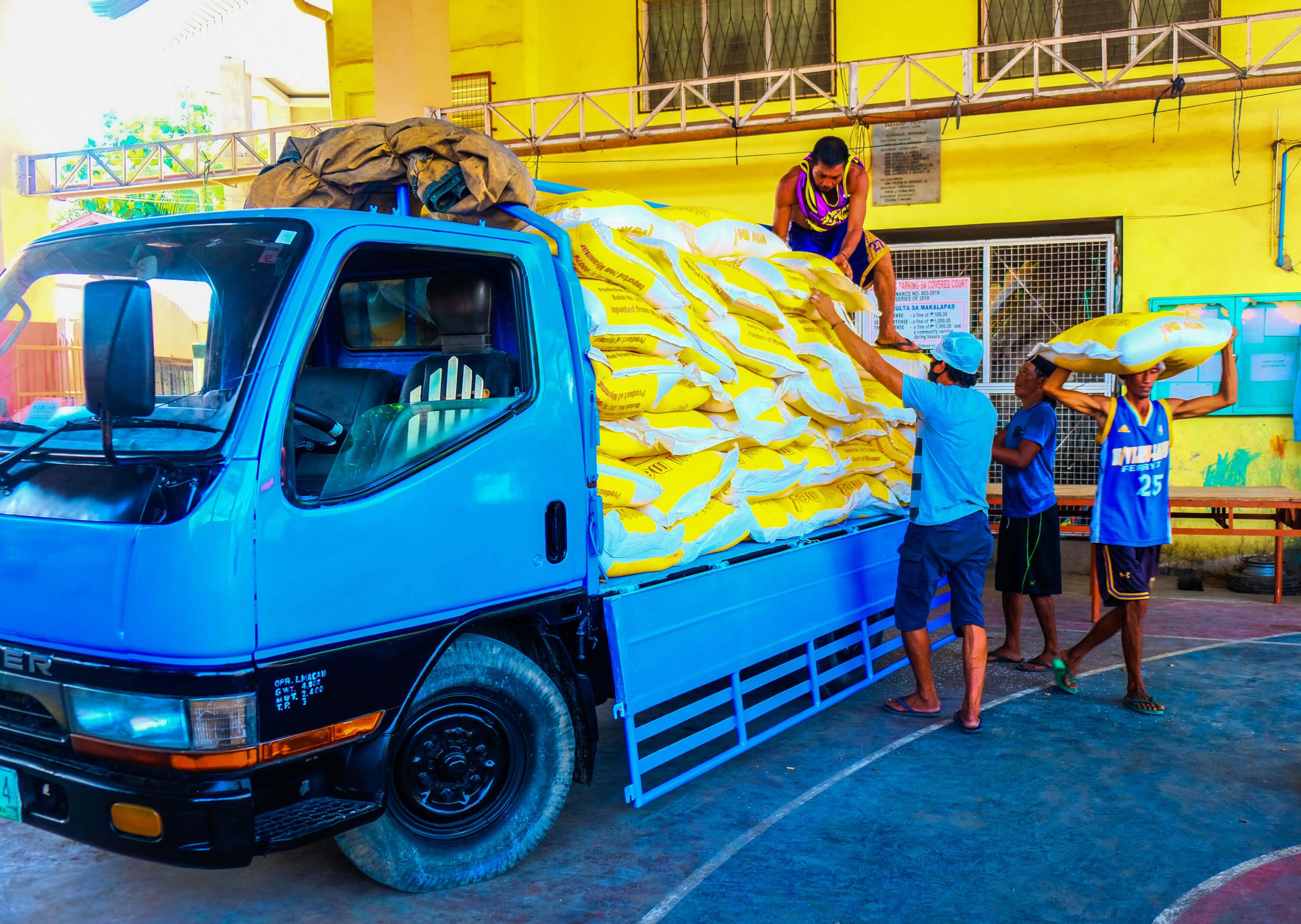 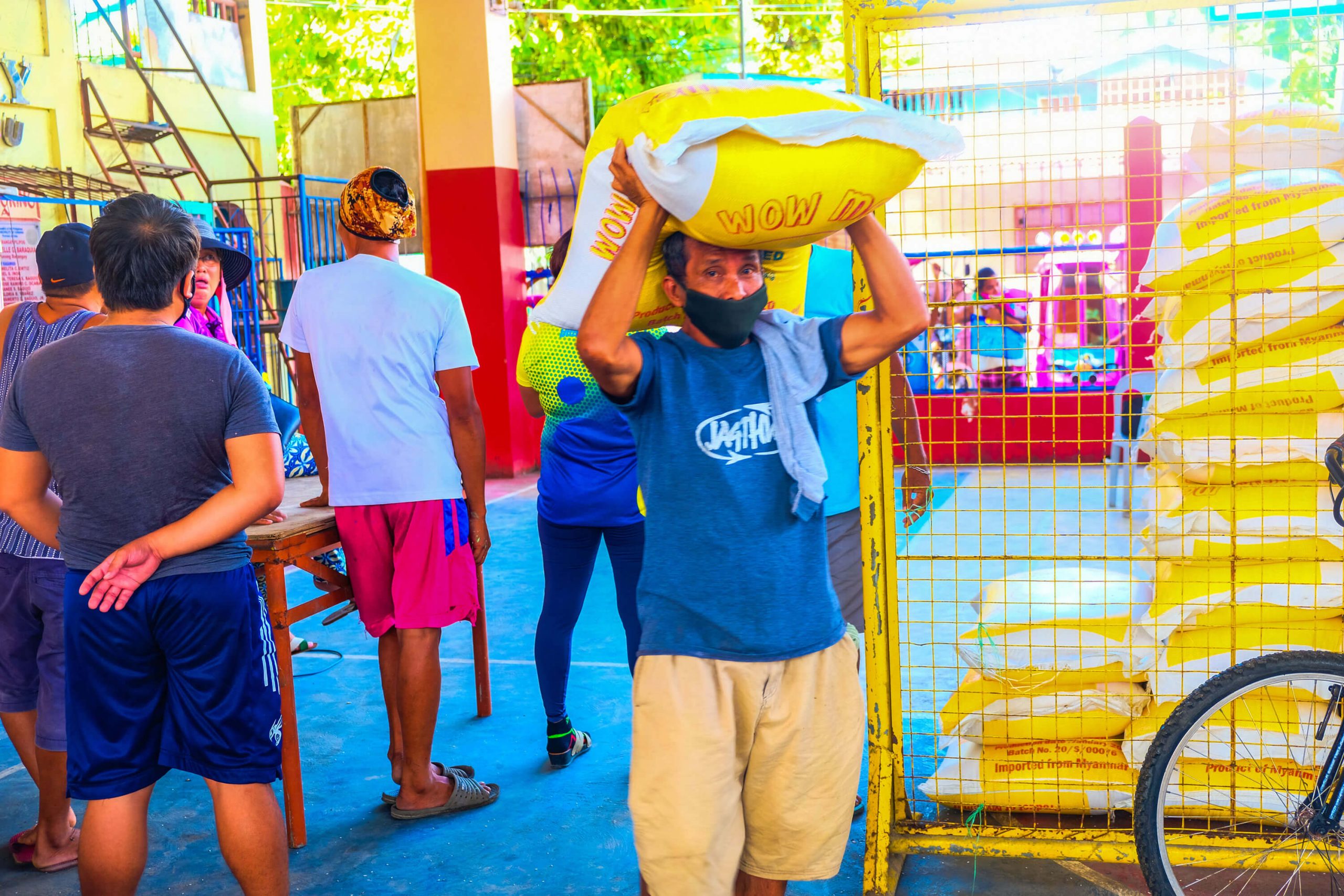 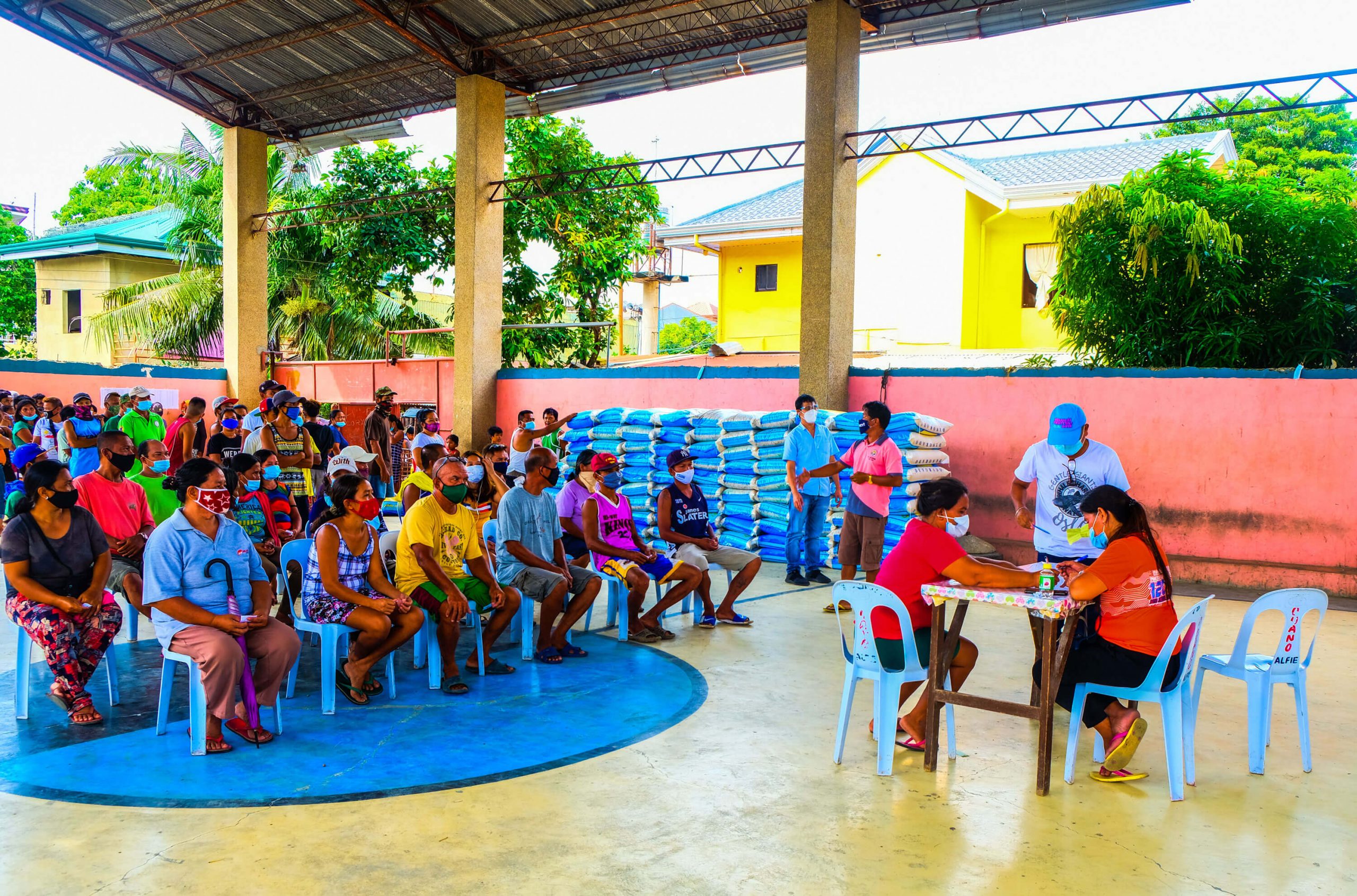